I have many phones in my collection, as well as iPods and tablets, although I am still looking to expand my tablet collection (Nexus 7 and iPad 1st gen are tablets of which I am planning to buy at some point). This blog post, however, is about the phones (and one iPod) of which I use the most often. Please note that my Galaxy S9 does not count since it is not a backup/collection phone at the moment and is currently still my daily driver, not to mention that I am writing this blog post using DeX on it so I’d say it’d be quite hard to get pictures of anyway.

This iPhone 4S has since been downgraded to iOS 8.4.1 using the iOS 6 OTA method since I purchased it on iOS 9.3.5. Most of the time I have to resort to downloading old, previously compatible versions of apps such as Pages, WordPress, and Opera Mini, but some apps still support iOS 8 even on their current version. iOS 8 runs fairly well on the 4S, but not as good as iOS 6 did. I managed to buy this iPhone for £25 although it did originally have charging issues which were fixed by the shop for free when I brought it back in. 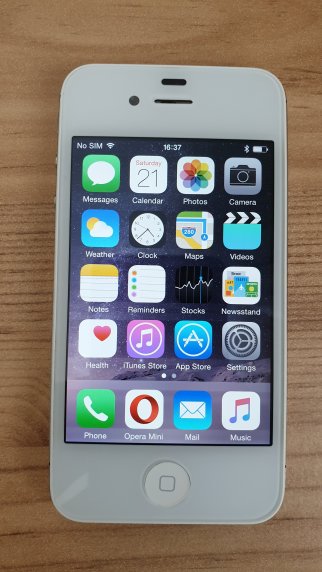 I was given this iPhone 6S for free and it had a shattered screen and at the time it ran iOS 11.0.1, but Touch ID did not work and even if it did, considering how unstable iOS 11.x was, I would probably have upgraded anyway.  Upgrading to iOS 12.2 (latest iOS at the time, I think) fixed Touch ID. I tried replacing the screen myself but a cable connecting the screen to the board snapped and in the end I got it professionally repaired and decided that if I wanted to start repairing phones, I should start out on less complicated ones, such as the iPhone 4 and old Samsung phones. I have not attempted repairing another phone yet but at some point I will but it definitely won’t be anything post-4S or post-S4. When iOS 13 was released as a public beta, I downloaded it but later switched to the developer beta instead and am currently on 13.1, dev beta 4. 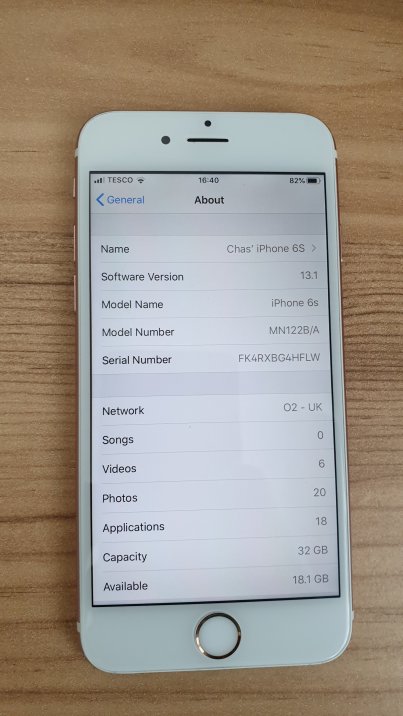 I bought this iPod Nano 7th generation for £75 from a local second hand gaming shop.  I use it mainly for listening to FM radio, as well as listening to music and downloaded videos on the go. 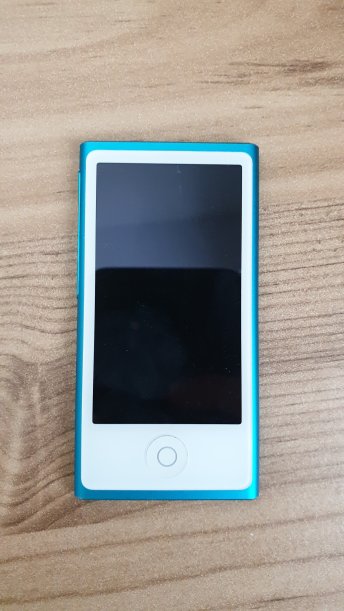 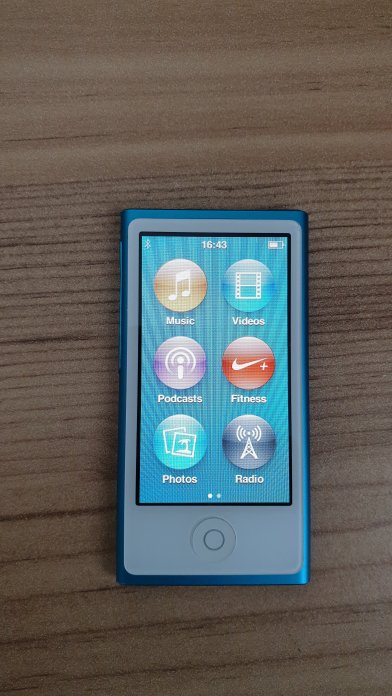 I was given this phone for free and the first thing I did was install LineageOS 14.1 (Android 7.1.2 Nougat) on it. It now runs fast but it does have a couple of scratches on the screen and doesn’t vibrate when someone calls or I get a notification. Whether this is a universal J3 (2016) issue, an individual hardware issue, or an issue with the ROM I’m using I don’t know. But this made me realise that this is an unreliable backup phone and my backup SIM card goes to… my 6S. 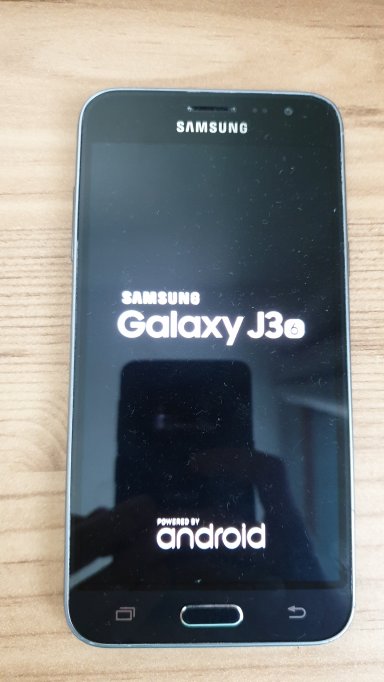 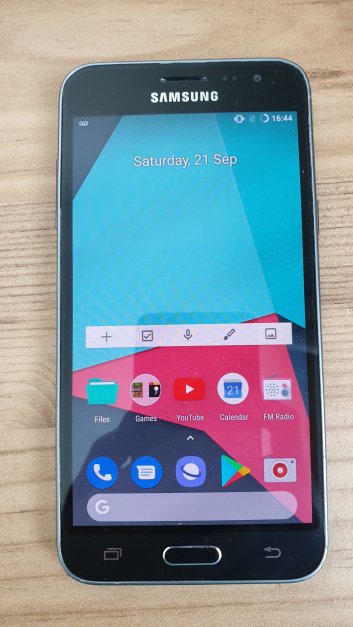 Upcoming devices for my collection

I do plan on expanding my collection in the future. Who knows what good offers on phones I will find. My tablet collection is also lacking with only one tablet in it at the moment, two if you count my daily tablet driver.

My plans for the Nexus 7 is to test it on all of its available Android versions to see how slower/faster it gets as it is updated. For the iPad 1st generation, I plan on installing an old version of OneNote on it as well as Apple productivity apps and using it as a notepad and portable but fairly large productivity device. For the Galaxy S II, I plan on debloating it to make it look like stock Android 4.0 rather than TouchWiz. For the A3, I honestly don’t know what my plans are for that yet but I have heard of some good custom ROMs for it. For the iPhone 3G, I plan on downgrading it to iOS 2.x, getting a box for it, and putting it on display as a collector’s item. As for the 3GS, a downgrade to iOS 4.1 seems likely and then I’ll test out some old apps and games.

What devices do YOU own and what do you use them for? What phones, tablets, and iPods do you plan on adding to your collection in the future and why? Leave your answers down below in the comments.