Galaxy Unpacked, Samsung’s announcement event that happens twice every year, will take place on the 5th August. At Galaxy Unpacked, they are likely to announce the Galaxy Note 20 along other stuff.

The livestream will be taking place at 5pm BST live on the 5th August. This year because of coronavirus, it will only be happening live. You can watch it from Samsung’s website when it starts. 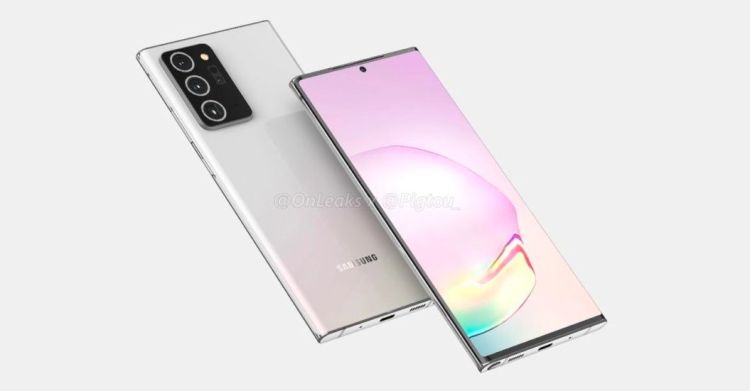 The Galaxy Note20 is expected to be announced at Galaxy Unpacked as the successor of last year’s Note10.

The specs for the Galaxy Note20 are expected to be:

There is also expected to be a Galaxy Note20 Plus/Ultra with more advanced specs:

The Galaxy Note20 is expected to also be the first range of Samsung flagship phones to not have a separate 5G variant and for 5G to be integrated into the main models. 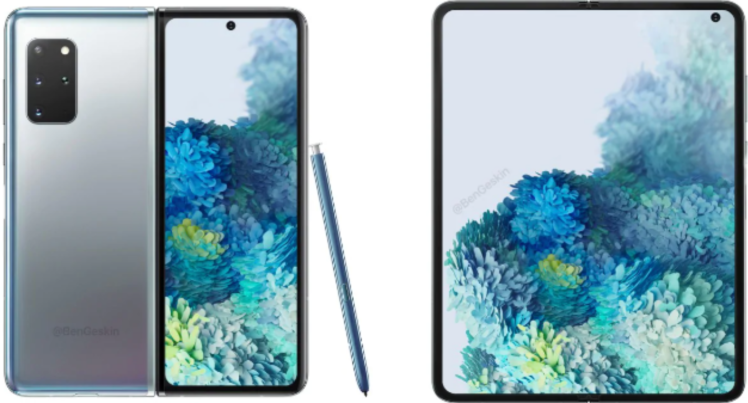 I certainly hope the Galaxy Fold 2 won’t have the same issues the original one did, and I’m sure many people will be skeptical about this new phablet.

Are you excited for Galaxy Unpacked? I sure am! If you want to watch it live, then go to the Samsung website on the 5th August. I’m excited to see what else Samsung may announce at Unpacked this year.