Android 10 has been available on Pixel phones for a few months now, but only a couple months ago Samsung started rolling the stable update out to their Galaxy S10 and Note10 series phones. The standard update policy for Samsung flagships is three years of support, with two major OS upgrades. The Galaxy S9 and S9+ were released in 2018 on Android 8.0 Oreo and have received updates to Android 9.0 Pie and now Android 10, meaning Android 10 is likely to be its final update. 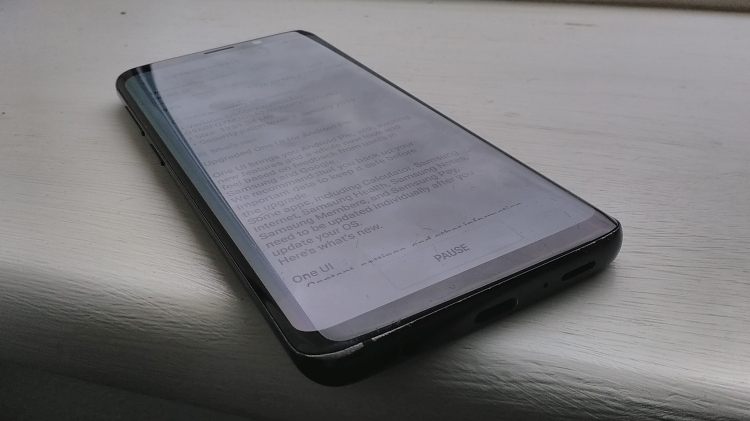 The updating process was nice and easy. I was a few months behind on updates so I had to install an Android Pie security update first before being able to install the Android 10 update but after that installing the update was a long but simple process.

After installing, I decided to reset my phone to factory settings. All my data (photos, videos, apps, etc) are backed up to the cloud so I was able to restore them afterwards. Some apps I only ever used once or twice I chose not to reinstall, because a new OS calls for a fresh start, right?

My Galaxy S9 ran smoothly on Android 10 as it did on Android 9 and 8. Games took seconds to load, multitasking was a quick, snappy experience, and I could run multiple tabs in the web browser without issue.

Battery life is also good (4-5 hours screen on time) which I am surprised my phone I got in December 2018 still is capable of lasting for. It proves that Samsung are good in battery life, although I have heard of a few cases of bad battery life after updating, which can almost always be resolved with a clean start or simply clearing cache or finding a rogue app running amok in the background. 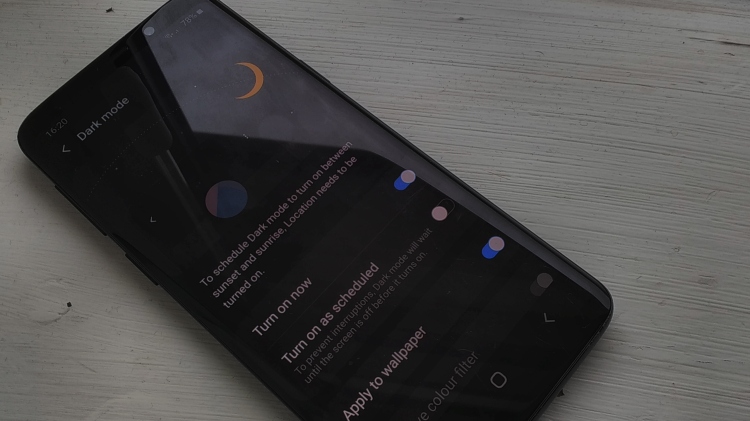 The Galaxy S9 duo got a lot of features in Android 10 that the newer Galaxy S10, Note10, and S20 series got. Hardware based features like space zoom in camera are not available as the S9 does not have the hardware to work with that functionality, but things like the new built in screen recorder, gestures, and the new advanced multitasking interface with animations worked fine. I also was a big fan of the presence of a force dark mode option in developer options, and Microsoft Office apps, Huawei Health, and WordPress simply can’t resist the dark shadow looming over them.

When I first opened the camera app I was greeted with a new interface with modes like night mode and live focus crammed into the ‘more’ section which I disliked, as I preferred the old interface where I could just swipe through the modes section to get the interface I liked. Now I have to go to the more section and look around frantically for the option I want. But the camera quality itself remains good, and the addition of ultra wide selfie from the Note10 duo is also great for taking selfies where not even the feature additions in a security patch early last year allowing for further zooming out in selfies doesn’t satisfy.

Ads in the phone app 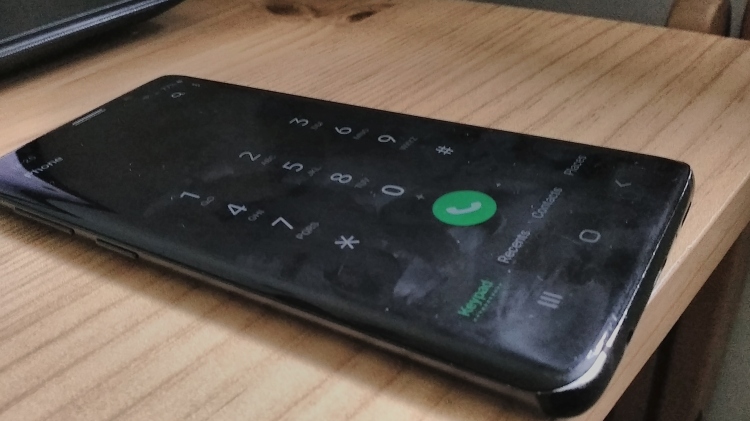 Much to my surprise, I have went into the phone app a few times and there have been no ads like there are on the Galaxy Z Flip and apparently a few other Samsung phones too. Whether it is just limited to the new Samsung phones such as the S20 series or whether Samsung are intending to release an update with the new ‘functionality’. I do hope Samsung do stop using the app we use to make telephone calls as an advertising platform as it has been received very badly in the community and there is no reason for it.

So should I update my S9? 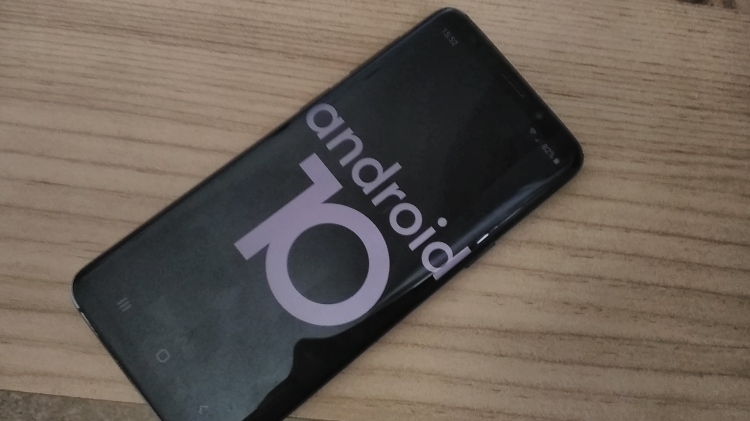 Yes, you should update your S9 or other Samsung device to Android 10. It is more stable, is worth it even just for security updates, has a lot of great new features, and is overall a great OS. I do hope Samsung do something about the camera and don’t spoil the update by releasing one with the new controversy in the phone app, but Android 10 looks good regardless. It’s good to see 2018’s S9 being updated to the same software level as the current S20 series and despite the S9 probably not getting Android 11 next year, Android 10 still runs great on it. It is a shame that the S9 isn’t getting Android 11 as I would love to see the phone get another generation of OS upgrade and help Samsung compete with Apple and Google in the long term support update aspect, but Android 10 will remain a stable OS to be on even when Android 11 is released.